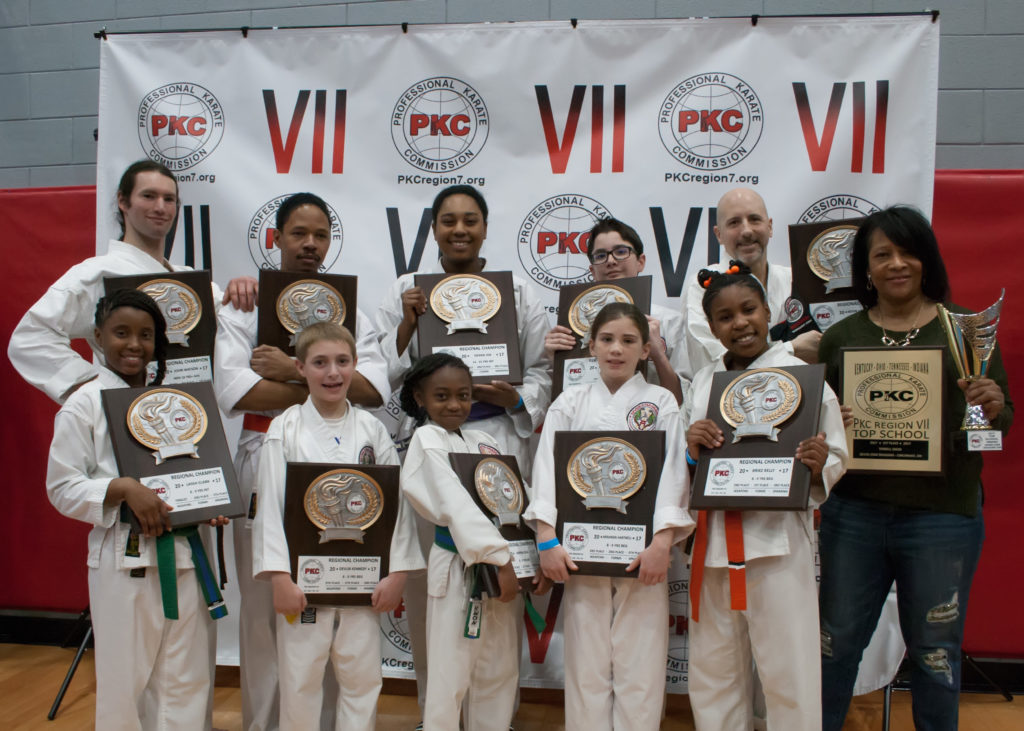 “Feeling extremely proud of the Seven Star Dragons team members, families, and supporters! Congratulations! Thank you to our Regional Director, Mr. Starks, tournament promoter, Mr. Will Schneider, PKC Promoters, staff and families for such a successful and memorable occasion. Congratulations to each and every Winner! Thanks to all persons in our martial arts community for making a difference and being passionate about your gift! Hard work pays off! Keep Fighting Julia Shipp! You are truly an Inspiration!” – Master Davis 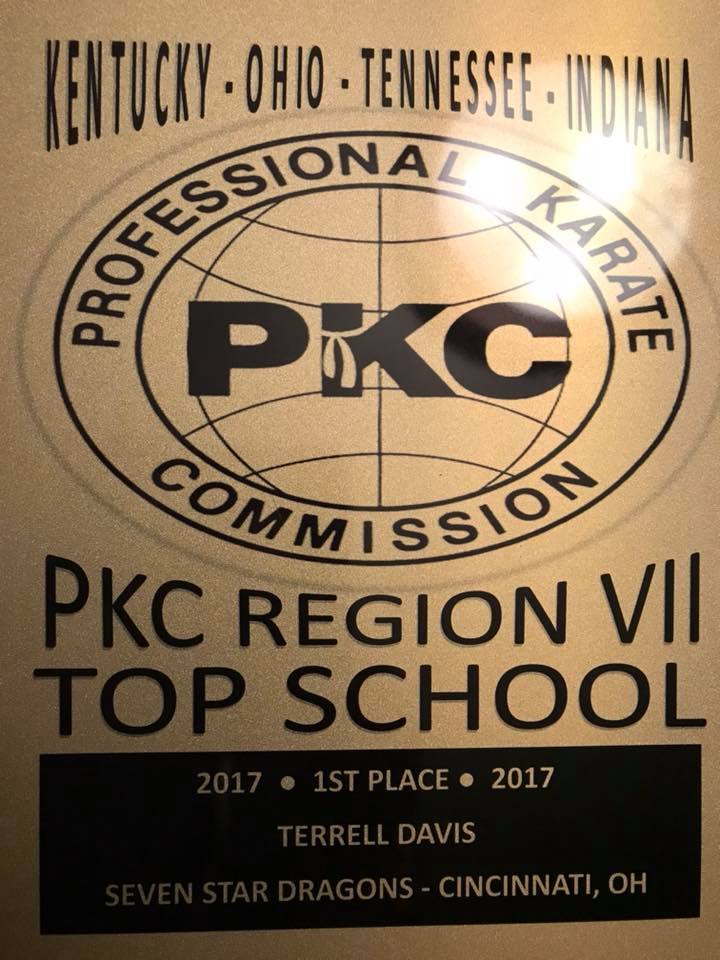